We are the one and only professional beach volleyball coached club in Kelowna, BC. Tammy is a professional beach volleyball player that has represented Canada and competed for her country in over 12 events Internationally and has even guest coached in an AVP GOLD event this past year. She won several events even after semi-retiring from the touring life of a beach pro and dedicating her time and career to coaching T2VB. We share all the knowledge that was gathered from Tammy's experiences on tour playing, competing and learning from the best coaches in the world, with the kids who join the club. When you learn beach with T2, its like being on the beaches of California...and you may even find yourself on a beach in California or on the Oregon coast, or maybe even Florida... if you wish to take part in all our amazing adventures.

In 2017 we had many teams finish in the top 5 of their division and in the U14 Category we finished 1st, 3rd and 4th at the 2017 Beach Volleyball VBC Provincial Championships.

We have MASTER CAMPS also that are available to beach athletes where we take athletes to California to train with MASTER COACH MARK BURIK and his team of amazing coaches! We attend an AVP CHAMPIONSHIP and watch over 25hrs of professional volleyball. Last year we met Kerry Walsh and watched her play in a World Tour Qualifier after the AVP. This year we are going to the HERMOSA AVP which is a little different and will give the kids another great experience watching professional volleyball.

This year we are offering a CLUB LEVEL BEACH VOLLEYBALL experience for U14-U17 Beach Players as well as training for all levels U13+ so make sure you see which groups you would like to train in and apply for the BEACH CREW or sign up for the OPEN BEACH TRAINING.

BEACH CREW: We will be helping players to sign up for certain events by giving them recommended events for their age group as well as keeping these groups smaller and working with them to really compete at events. If some kids wish to join the beach CREW teams and will NOT be competing just speak to Tammy about this as she will need to be consulted before entering these groups. We originally had said we want these teams competing for T2 with our brand and as a CLUB TEAM for beach but we realized after speaking to players that there just isn't a big enough group of kids wanting to compete on the beach competitively so we will continue to grow this and this year take the step into helping teams compete more but we wont be doing selections like previously stated. 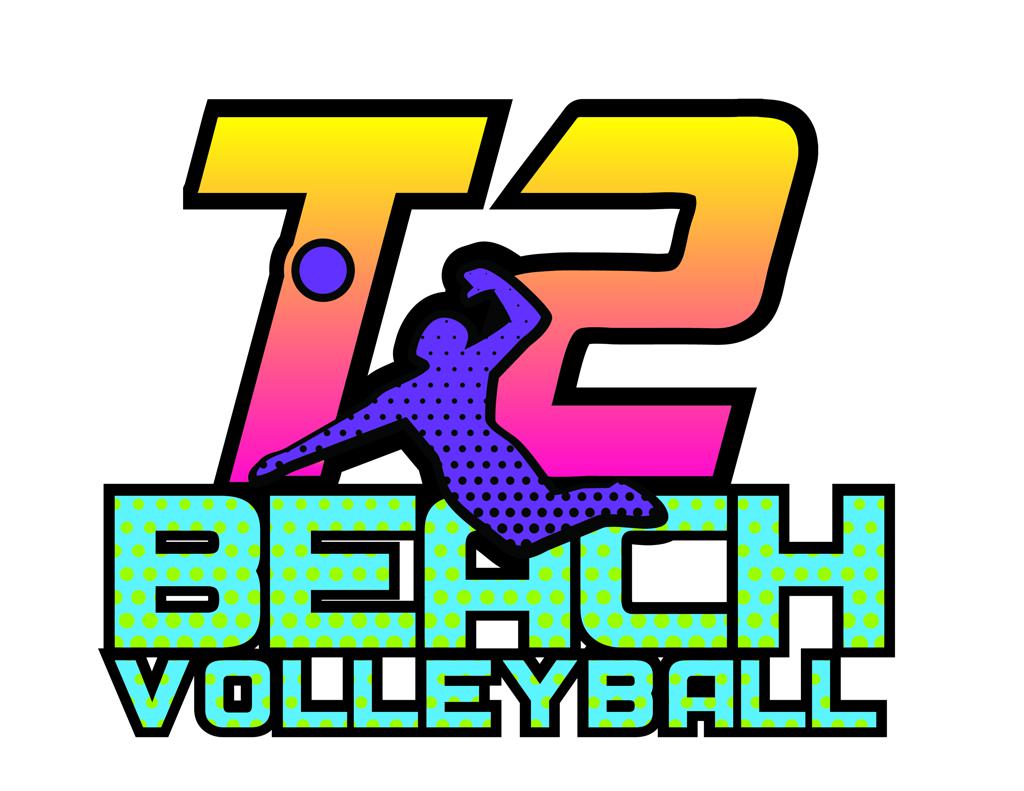 ALL TRAINING WILL HAPPEN AT CITY PARK, KELOWNA BC. HOT SAND BEACH ON THE INNER COURTS.

**IF AT AT ANY POINT WE ARE RESTRICTED MORE AND GO BACKWARDS TO NOT BEING ALLOWED TO TRAIN, WE WILL NOT TRAIN. AS OF RIGHT NOW IT LOOKS LIKE TRAINING IN JUNE/JULY/AUGUST SHOULD BE OK, BUT IF NOT, WE WILL CHANGE THE DATES AND OFFER REFUNDS AS THIS MAY NOT WORK FOR PEOPLE. SAFETY IS NUMBER ON AND WE WISH TO HELP FLATTEN NOT SPIKE ANY CURVES IN ANY WAY.

*We have two groups planned for this age group. Each group will have 10-14 players.

This level is mainly for players who have played some volleyball but have limited beach vb experience. We will focus on developing skills and confidence for the game.

We will be placing kids in the training groups above. You can request a group by emailing t2vb@icloud.com AFTER you register. This way I have the info I need to move you in the group requested, IF it works for the group as we will be trying to even out the levels.

This level is mainly for players who have played some volleyball but have 1 year of beach vb experience...newer players to beach will also do fine in this group as our coaches will make sure to work with the newer players to get them caught up. Indoor vb experience will be a must. We will focus on developing skills and confidence for the overall game of volleyball and beach vb specifically. But many players use beach vb to improve on their indoor game, so we will be catering to this as well.

This level is mainly for players who ARE NEW TO THE GAME OF volleyball but AND have limited beach vb experience. We will focus on developing skills and confidence for the game. We will also teach them some fun mini games so they get to play some games in the sessions. 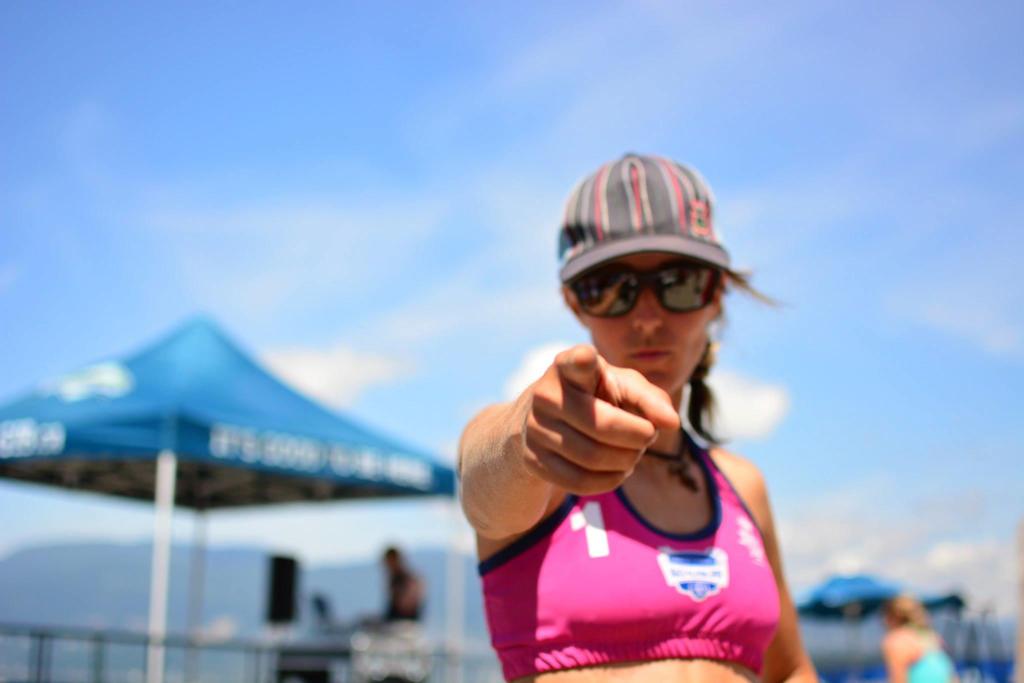 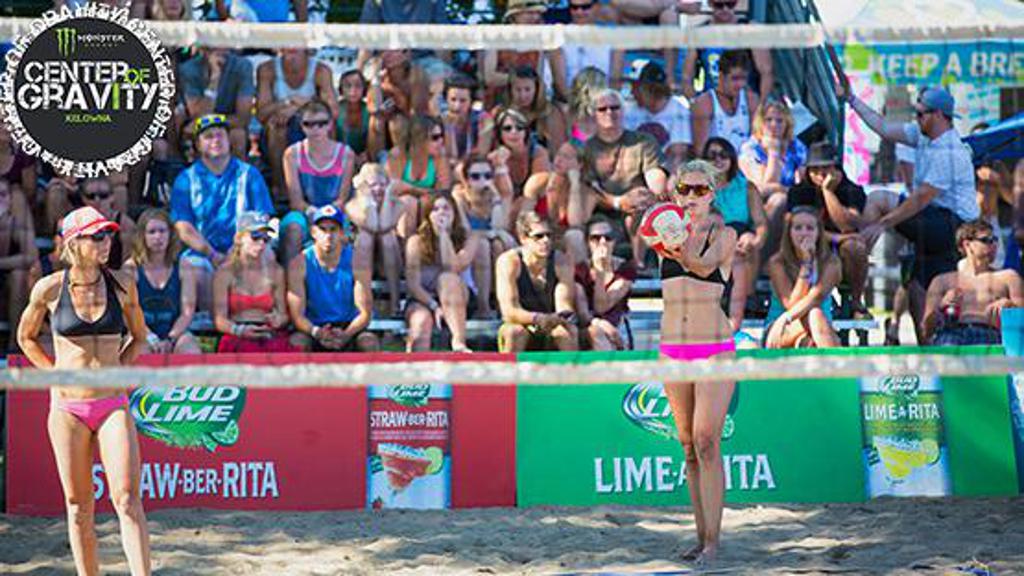 COMING SOON...BUT HERE IS THE LINK TO THE PAGE!

COMING SOON...HERE IS THE LINK! 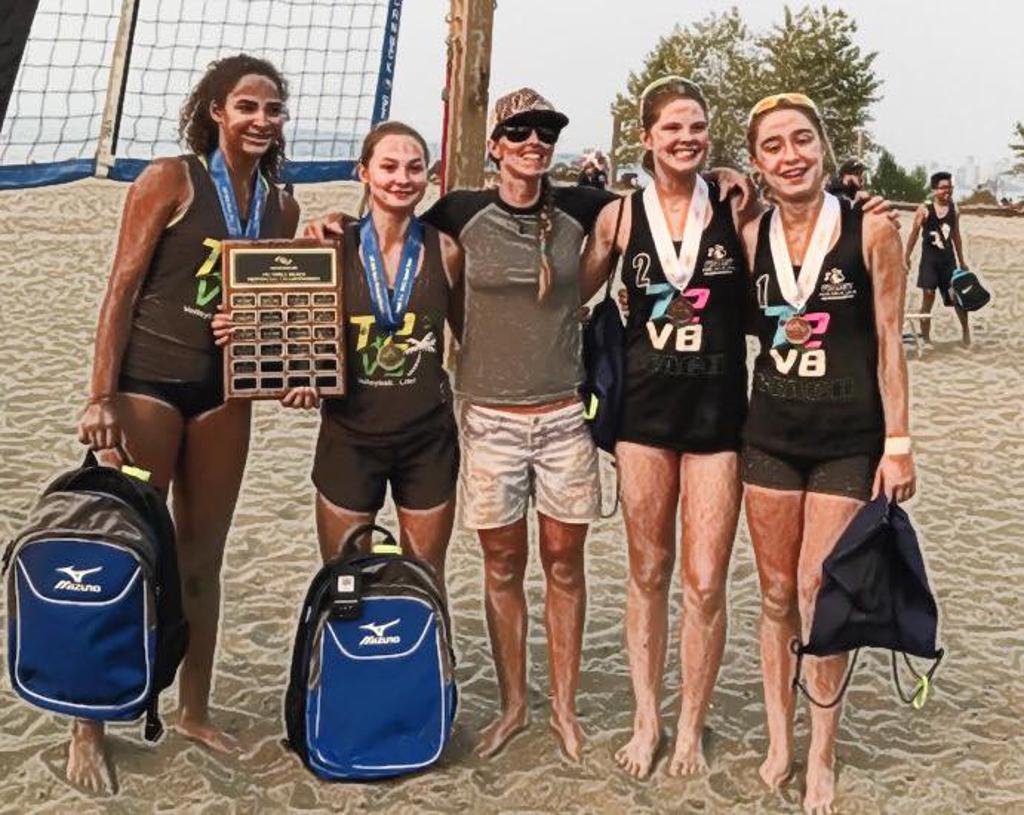 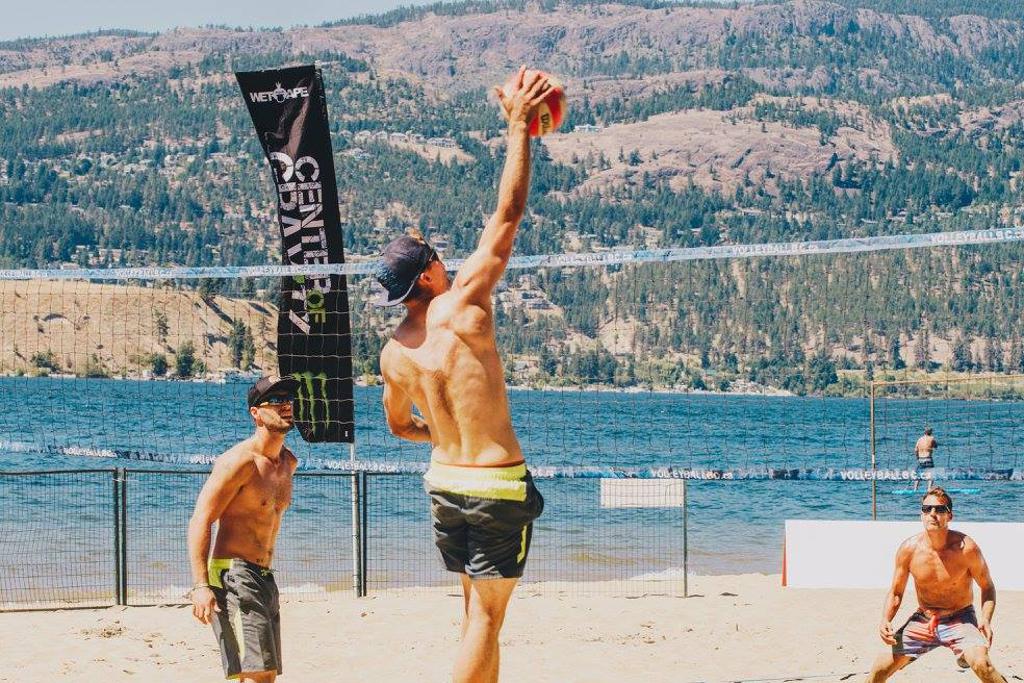 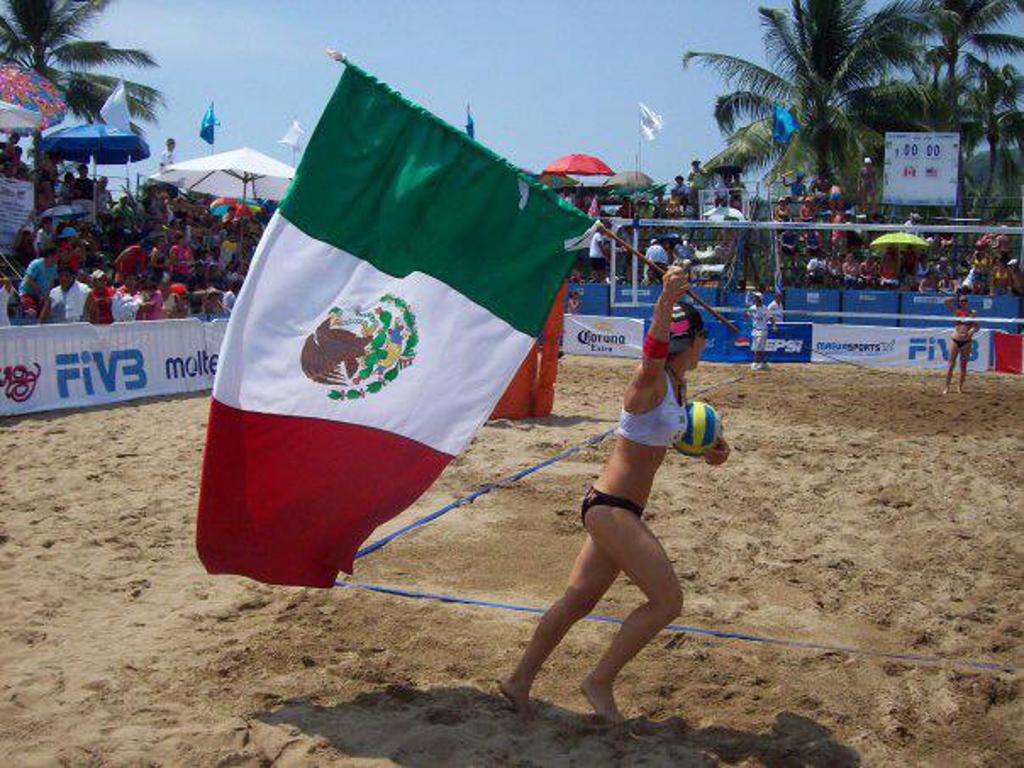 Want to participate in your local community? Become a  sponsor for T2VB and support youth in your area.